How to persuade people

You definitely know the famous words of Socrates: “Truth is born of arguments”. Unfortunately, many people misunderstand it and believe that the famous philosopher spoke about a heated discussion where each side in trying to overpersuade the opponent.

However, in such a dispute the truth will not be born but a conflict will. In fact, Socrates spoke about the art of listening and the ability to find contradictions in the other person’s arguments. This way you can counter-argue using the opponent’s own words. In such a case, he gets confused and then you can see the truth.

As for persuasion, you can persuade people only when they are potentially ready to accept your position. Don’t trust a trainer who promises to teach you “how to persuade anyone anywhere”. You simply can’t persuade anyone. Therefore, the first and the main secret of persuasion is to know exactly who your target audience is. Let’s talk about this in more detail.

1. Learn about your target audience

The main thing you need to know about the people you are addressing is what their problems and needs are. Then it will be easy for you to offer what they really want. In addition, it is important that you speak the same language, use the same expressions, intonation, etc. So, try to keep up with them. For example, when you communicate with shy people, it is important to lower the tone and speak more quietly. If you are talking to a self-assertive and pushy person, behave accordingly. 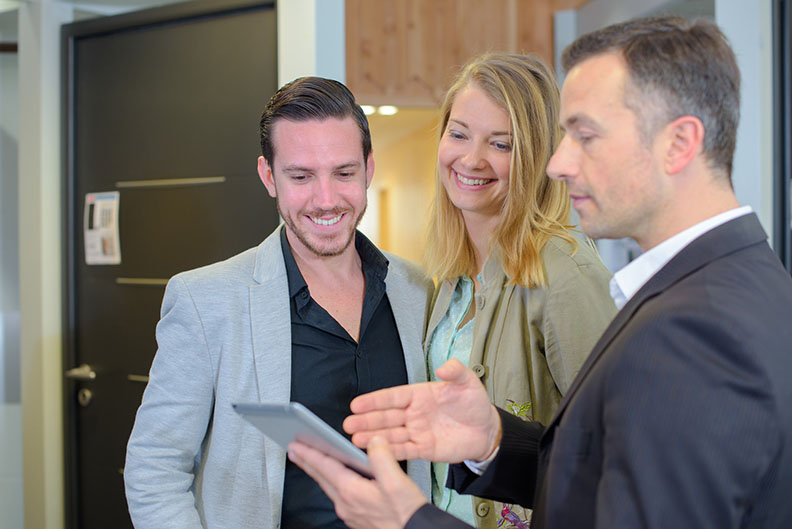 Before you start to persuade, find something in common with the person. It is necessary that he or she feels safe and begins to trust you. Let them talk about themselves, ask them questions and show sincere attention. Don’t forget to mention that your interests coincide. When you have an emotional connection, it becomes much easier to persuade the person.

3. Don’t be obtrusive but be patient

In such an important matter as persuasion, you need self-confidence and calmness, not aggression and obtrusiveness. It is extremely difficult to persuade a person in one minute or even in one conversation. Remember that if your idea is really interesting, people will accept it, but only if you give them time.

Your posture, gestures, facial expressions play a big role in any conversation. Try to use “positive” body language, that is, keep your arms uncrossed, smile, and maintain eye contact. It’s not that important WHAT you say. HOW you say it is what counts.

Besides, we find people who look like us more likable. To get someone to like you, mirror that person. For example, if they leaned against the table, do the same. But don’t overdo it, otherwise, they might think you are making fun of them. 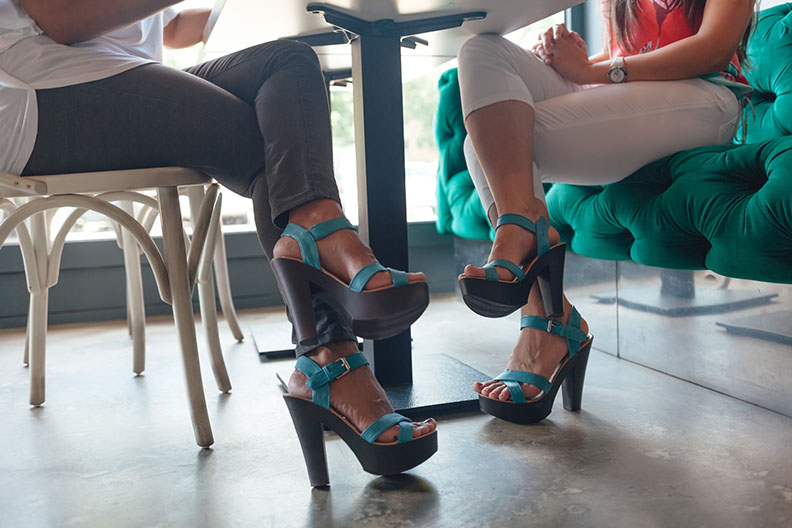 5. Acknowledge the other person’s point of view

This is a very powerful tactic that Abraham Lincoln used as a lawyer. At the beginning of his defensive speech, he briefly stated the opposite side’s point of view. He recognized its strong points and noted that their position deserved full attention.

The people who attended those court sessions remembered that if someone had entered the courtroom at that time, they might have thought that Lincoln represented the prosecution. Thus, he won the favor with the judge and the jury, showing: he does not strive to win the case at any cost; he recognizes both points of view and just tries to get to the bottom of the truth. Then he stated the position of the defense, doing it just as consistently and convincingly, and… won the lawsuit.

Your opponent should be certain that his interests are your top priority. Use expressions such as “I perfectly understand your position”, “I absolutely agree with you”, etc. This shows that you are listening carefully, not rejecting someone else’s opinion nor imposing your own. In this case, people are more willing to agree with you and share your position.

6. Ask for a bigger favor first

Kids love this technique because it often works for them. For example, a kid asks his mom in a store: “Will you buy me that teddy bear?” She refuses. “Well, okay, can I at least have this candy?”Usually, parents agree because:

The method works well in the adult world too. For example, if you need a report from your colleague in a month, ask them to do it in two weeks. If the colleague turns down the two-week term, the option “in a month” will seem to him more than acceptable. 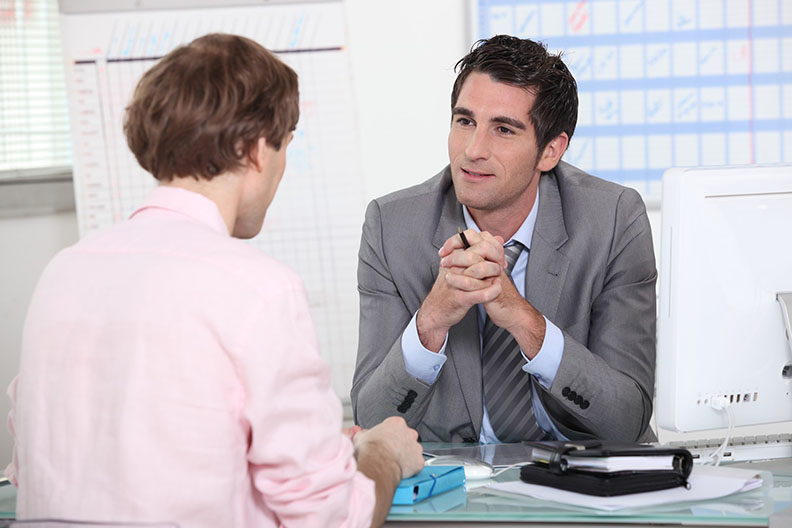 7. Team up with the audience

Use the word “we” instead of “I”. This is especially important if you have to persuade a group of people and not just one person. By using “we” you emphasize that you are not on opposite sides of the barricades, but all in the same boat. For example, instead of “today I’ll tell you about…” say “today we will learn…” This technique helps to build trust, as well as the search for common interests and mirroring others, which I mentioned above.

8. Say that other people have already made the right choice

You may have seen this announcement in a hotel: “75% of our guests reuse the towels”. A subconscious need for conformity probably made you do the same.

Apply this feature of human psychology to persuasion. Say, for example, that 9 out of 10 customers come back to you for a repeat purchase. Even better, if you refer to the authorities, that is, those who your audience knows and respects.

The ability to persuade is a real art, although many of its techniques are based on scientific discoveries. Practice and master your persuasion skills. Hope that these tips will help you: